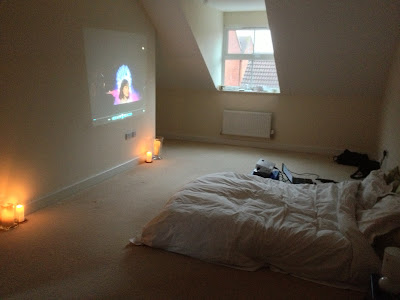 Now you wouldn't be surprised to hear that our house is all of 4 years old, would you?
Posted by auntiegwen at 21:57 14 comments: